The store will not work correctly in the case when cookies are disabled.
All Dick Sutphen Audios for £3! Ends July 29.
Shop Now

The Neuroscience of Remodeling Your Brain for Resilience, Creativity, and Joy
Dawson Church
Be the first to review this product
Hardcover £21.99 Audio Download £24.99 Paperback £21.99 eBook £21.99
Regular Price £21.99 HayHouse.co.uk £15.39 (save 30%)
In Stock
Add to Wish List Facebook Twitter Email
Skip to the end of the images gallery 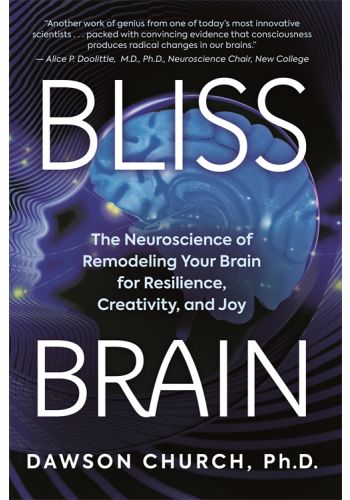 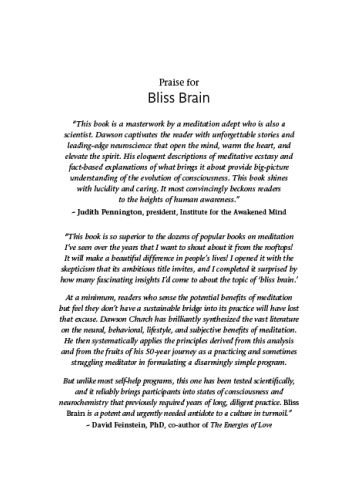 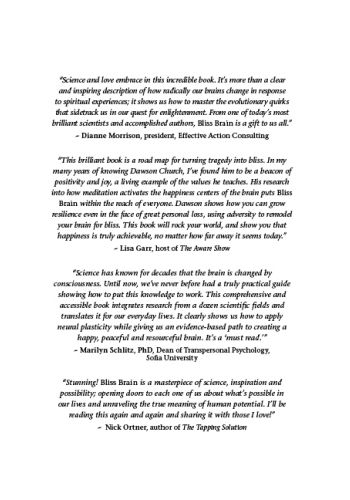 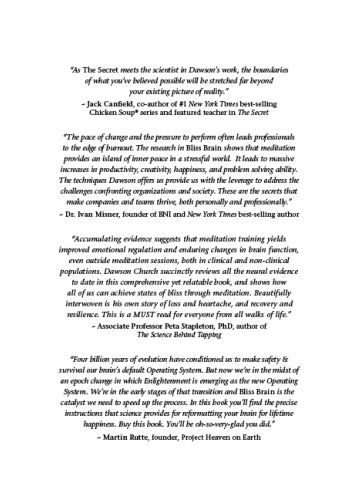 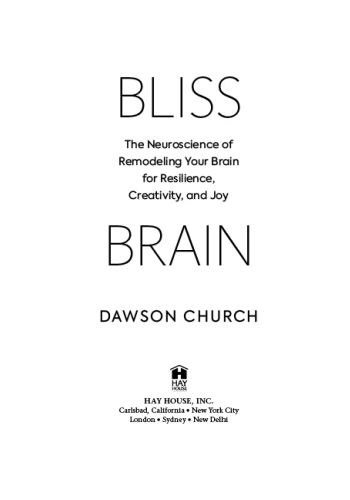 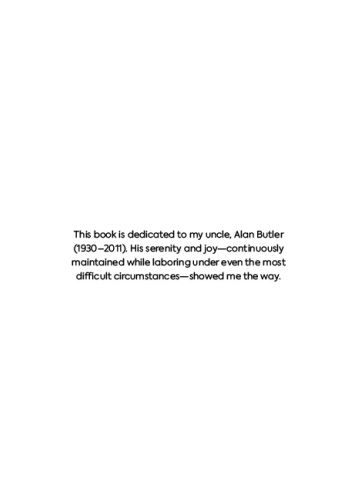 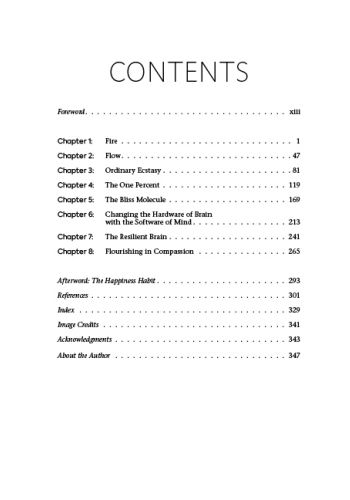 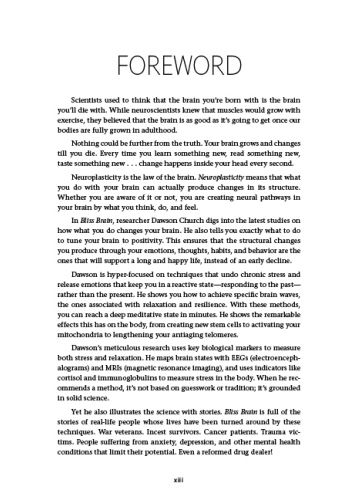 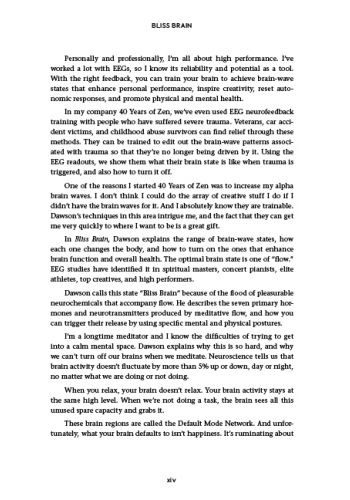 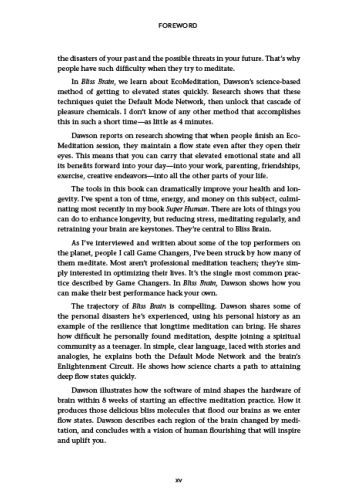 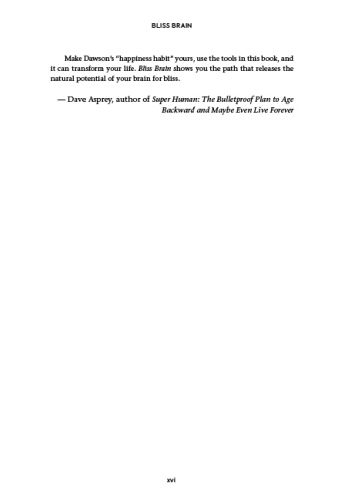